CorpTV’s staff is comprised of professional communications consultants, journalists, editors, producers, cameramen, graphic designers and web designers, all of whom work diligently to achieve the best results for our demanding clients.

CorpTV is a corporate media services company founded by Leo de Later. Leo has more than 25 years of broadcast journalism experience, having worked for RTL News, SBS Broadcasting, NOS Radio, and Radio Netherlands Worldwide. At RTL News, Leo presented the evening news and was dispatched to report on both domestic and international news. At SBS Broadcasting, Leo was Deputy Editor-in-Chief, as well as the presenter of the evening news. Leo holds a Masters degree in Political Science from the VU University in Amsterdam. He also studied at the School of Journalism in Utrecht. 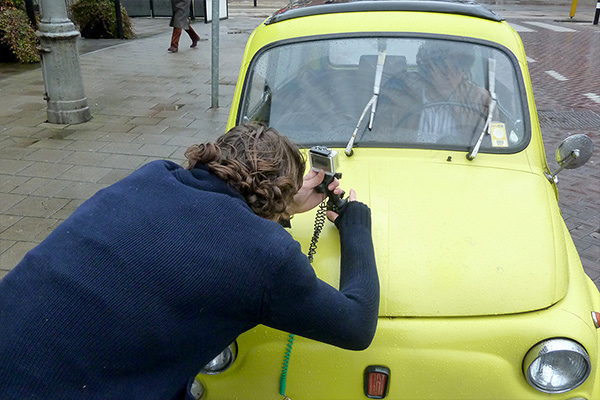 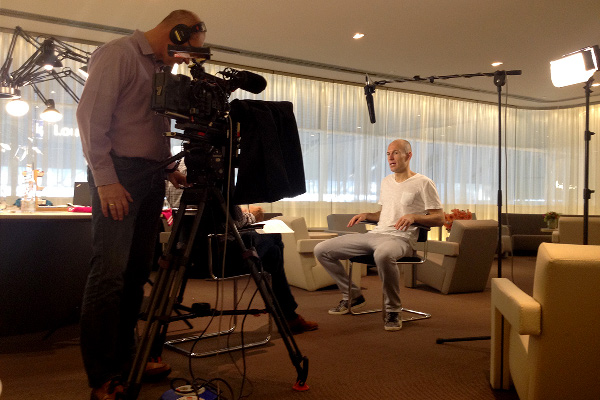 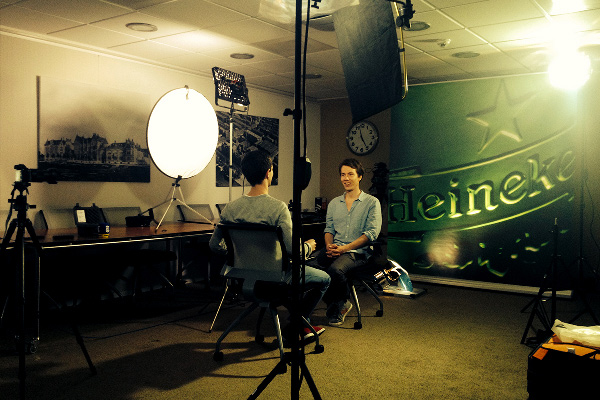 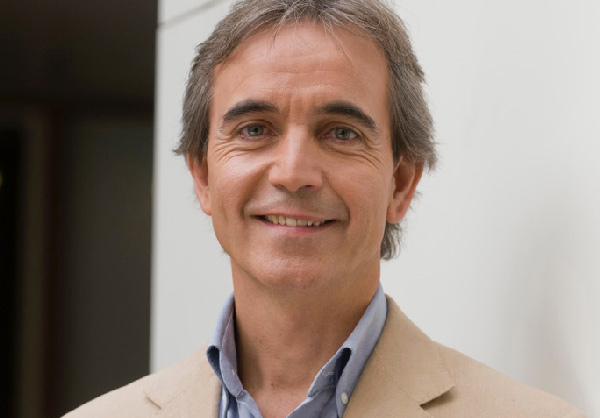