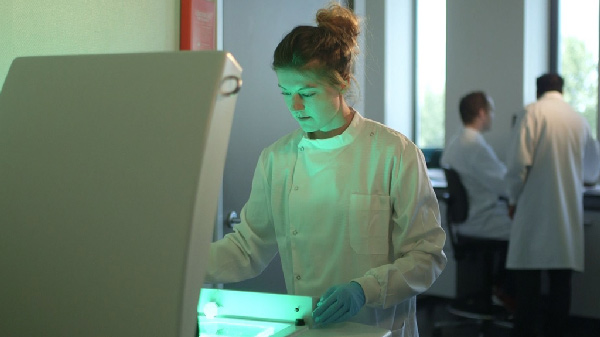 The uses of B-roll

B-roll or B-reel refers to general or archival film footage that a company can have made for its own use or for use by broadcasters, for example TV news bulletins like NOS Journaal and RTL Nieuws. Whenever the relevant company is in the news, editors can use this footage when putting together the news item, without the need for shooting separate video. Generally, the images are of company processes, shops, offices, employees and the products or services that the company delivers. In addition, B-roll is also used for internal communication, for example to show clients how the production process works or how things are going with the construction of an ordered machine. Sometimes animation is used in B-roll.

B-roll production and distribution by CorpTV

CorpTV makes B-roll to order and distributes it to news rooms and online media (digitally or on disc). We also have our own web servers where clients can store (and log into) their footage. They decide who has access to their B-roll.

B-roll is a term from the film industy, in which a separate film reel (the B-roll) is used for general film footage that is used when editing the A-reel, i.e. the interaction between actors.